on September 19, 2015
Lev is a cartoonist and animator of the series Tales of Mere Existence. It is the story of how his character or avatar moves though the world. Sometimes yea, a lot of times ugg.

This is a recent episode where he talks about having some place to go and then talking himself out of it.


I've done this a couple of times so it resonates with me. There was this opportunity to go to a swanky club, no charge and I would have seen neat stuff. I was all for it.

Then I started to find excuses not to go...
I talked myself out of a sure thing and yeah it was on a Friday night.

So yeah, I really responded to this poem. And we will see if I learned anything from it cuz I have a sure thing to attend in a few days. 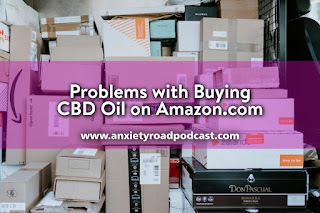 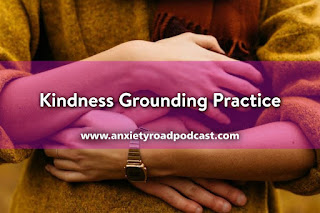 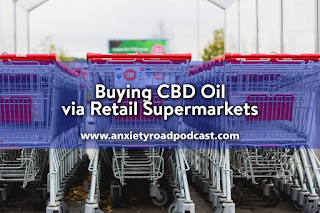 One of the things that I have learned about considering using hemp seed oil and CBD oil is that you need a lot of information.  Information about the laws in your states. Is cannabis legal where I live? What do I want it for? Physical pain relief, a sleep aid or something to chill the anxiety symptoms down? Where do I go for credible, factual information? This has been one of the hardest aspect of putting these episodes together.  So, being a birth frugalista, I looked at it from a shopper's perspective. Oh, one more thing. I tend to use market, supermarket and store interchangeably.  It has a different meaning to the MBA and financial folks. In the episode, I also say retail market or market.  I mean the retail brick and mortar stores. There is some information from a post from the National Center of Complimentary and Integrative Health page on  Cannabis (Marijuana) and Cannabinoids: What You Need To Know    It is factual but a lot more research has to be done and it can't h 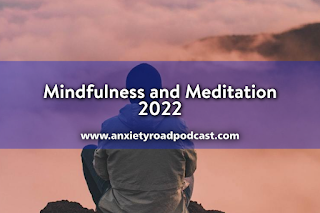 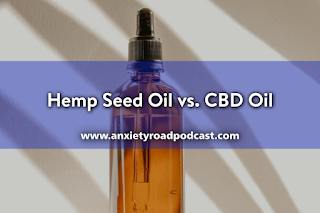 I want folks to make an informed decision. Before you can make a decision you need facts, research and resources. There is a lot of hokum about hemp seed oil and CBD oil. Both are oils that come from the hemp plant. They are not the same. They service different populations and purposes. In this episode, a look at what is hemp seed oil and CBD oil. There was an interesting conversation about the original 2005 formulation of Four Loco. It was a fortified beer that had a lot of caffeine in it. It also came in fruit flavors. And wormwood, can't forget about the wormwood. On Twitter there were people telling their stories about drinking half a can and then being tore up for the rest of the night. Other people mentioning that not only did they drink a can of Four Loco but had a vodka chaser. The word blackout was often used. This is when reading becomes fundamental. Not that it would have stopped any teen or college freshman from gulping it down but maybe reading that the drink had caffe 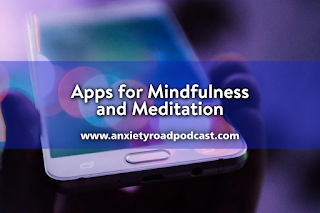 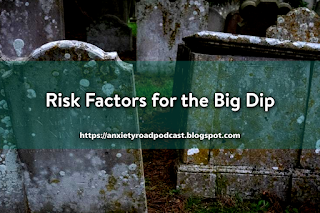 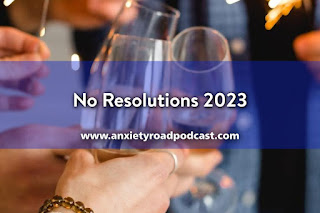 It is the time when a bunch of people and advertisers want to encourage you to make changes to your existence and how you currently live your life. You might in fact want to do this because you do not feel good in your mind and body.  Totally understandable.  But you don't have to define you worth on promises you really don't want to do. There is a way to achieve your goals without imposing an artificial and non-valuable deadline. You can take small, measured steps. You decide when to start and when to start. Does not have to be January 1, 2023.  It can be when you are ready. If you need support contact the National Suicide Prevention Lifeline at 988 or 1-800-273-8255, the Trevor Project at 1-866-488-7386 or text “START” to 741-741. Resources Mentioned:  Virtual Bubble Wrap , pop your way into a bit of calm with this site. Open Path Psychotherapy Collective is a non-profit directory of therapists open to a diverse range of clients.  Disclaimer:  Links to other sites 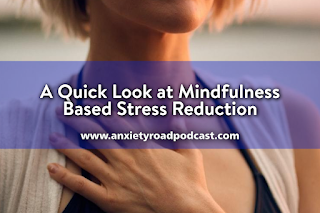